This project involves construction of a new Amenities Block at Bridgewater Park located in Rozelle NSW. The site is situated at the base of a hillside that steps and slopes down to the north-west from the crest of the ridgeline forming the Balmain peninsula. The park was formed over the former location of Balmain Power Station, which was demolished in 1998.

The scope of works included construction of an architecturally designed new unisex accessible toilet block and associated landscaping works including a new footpath. Some of the unique challenges which were overcome by SDL team included; 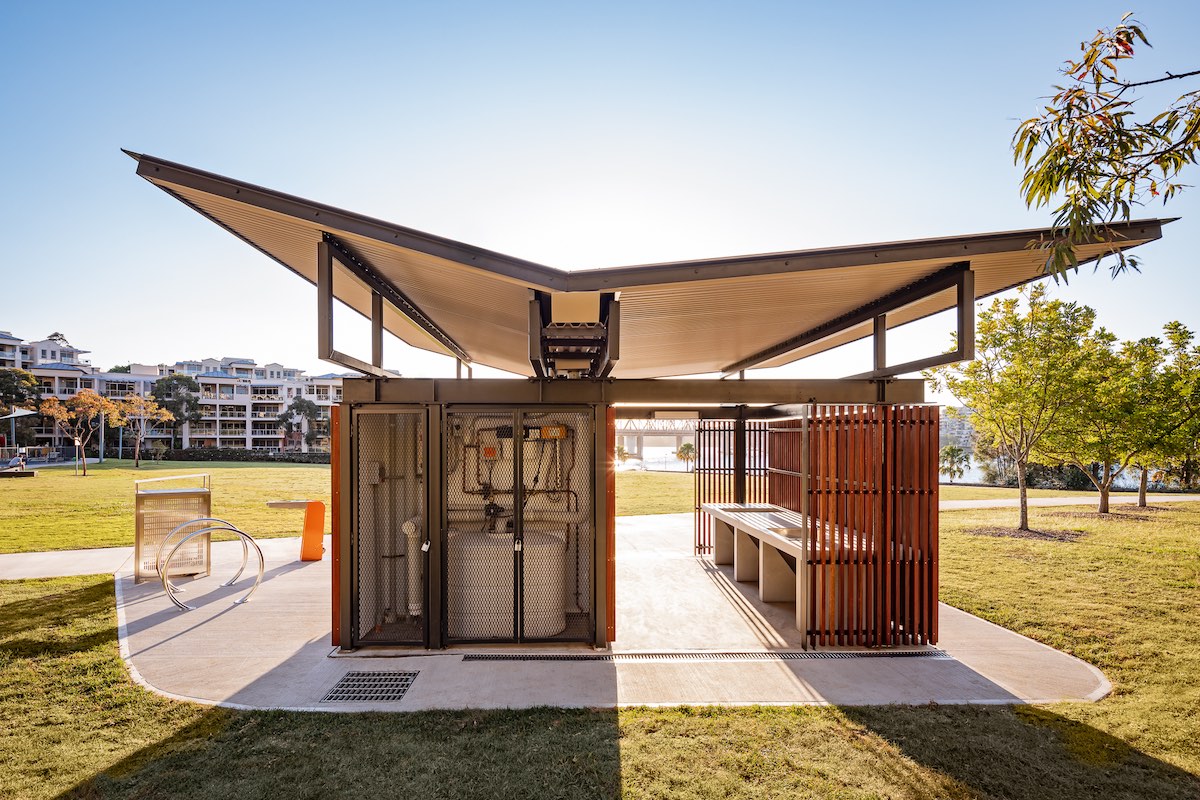 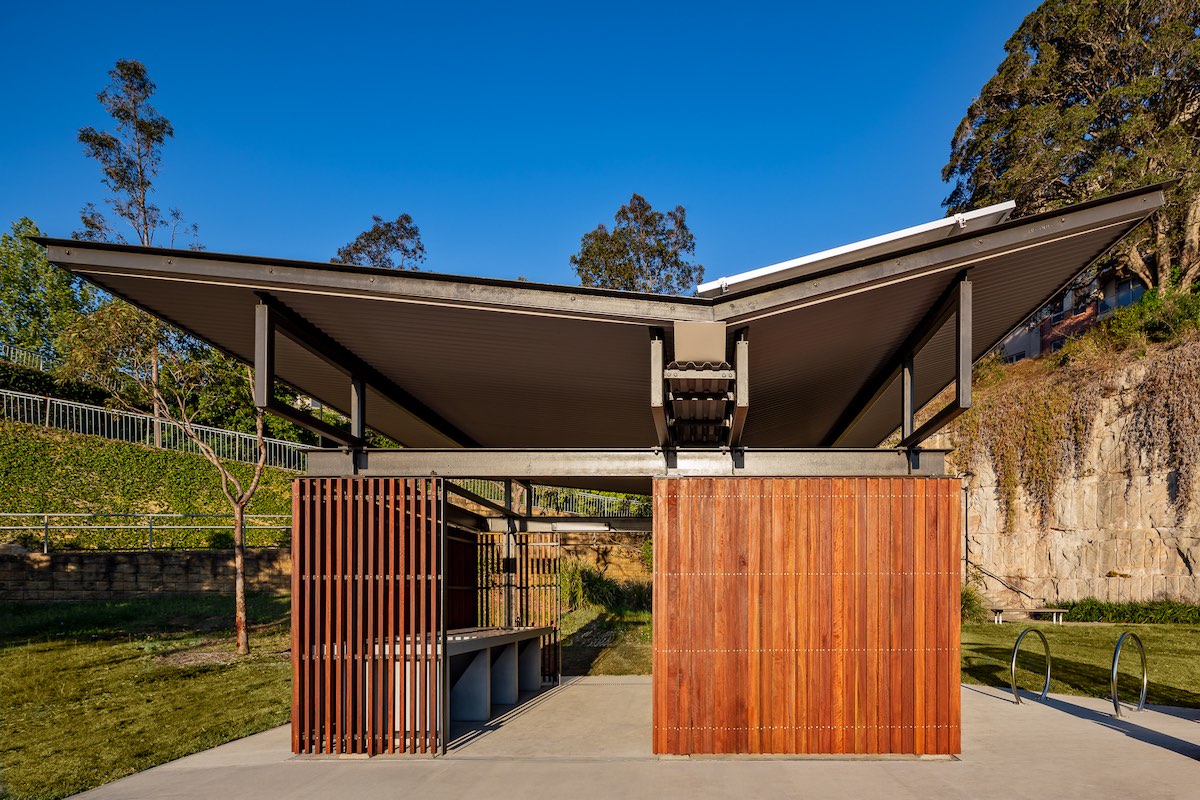 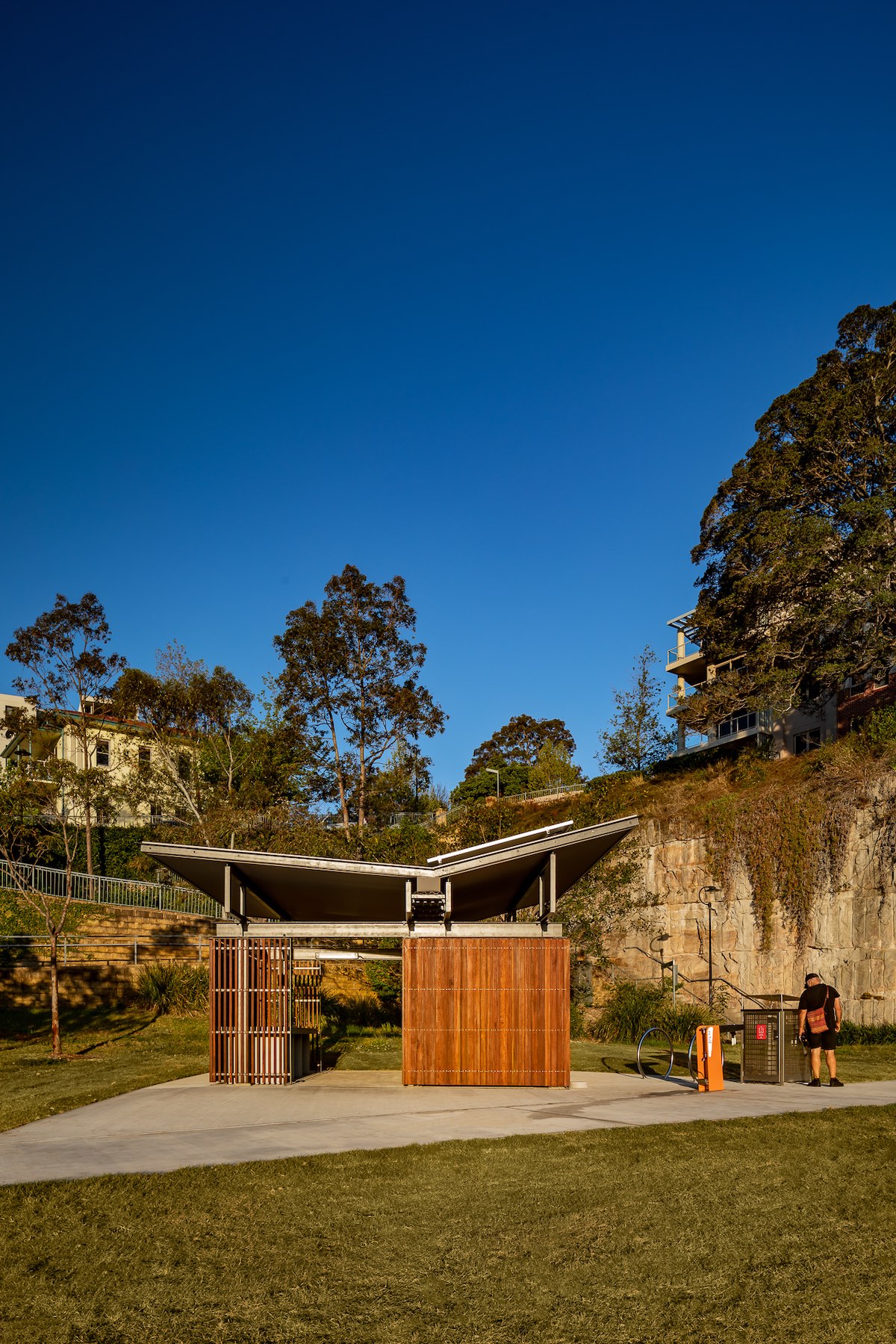 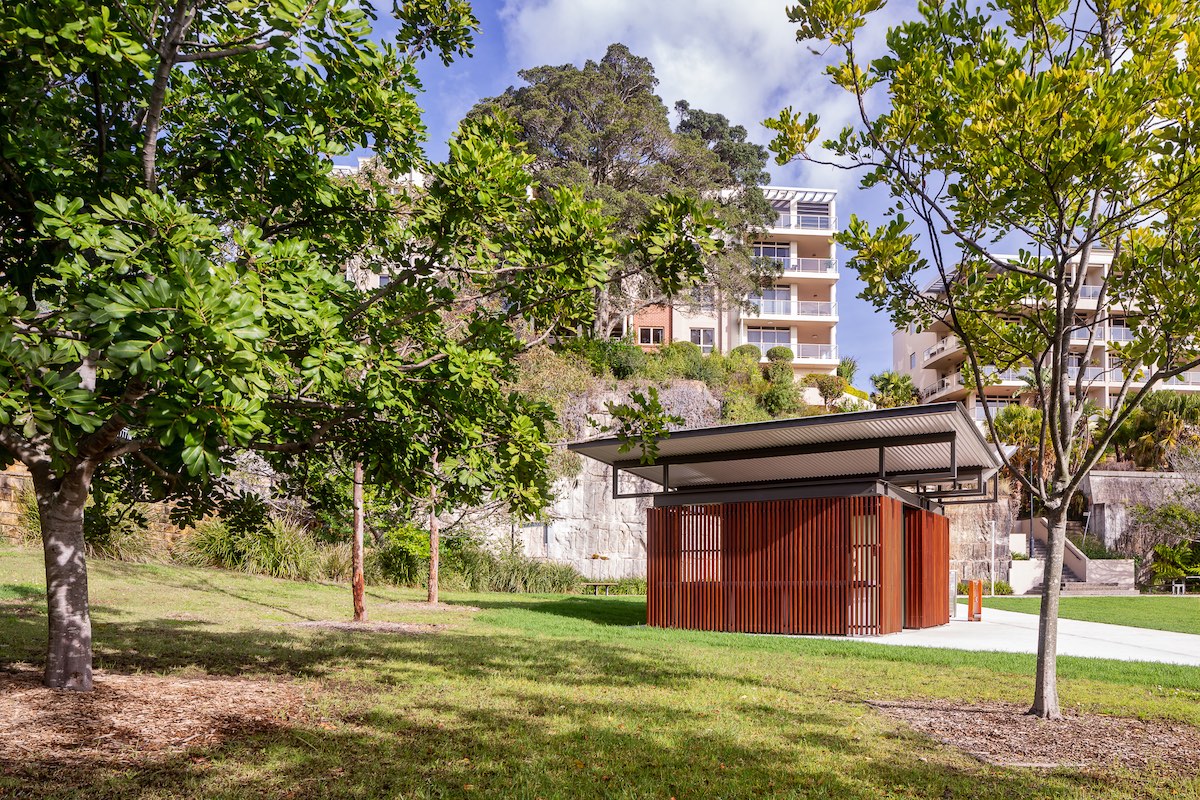 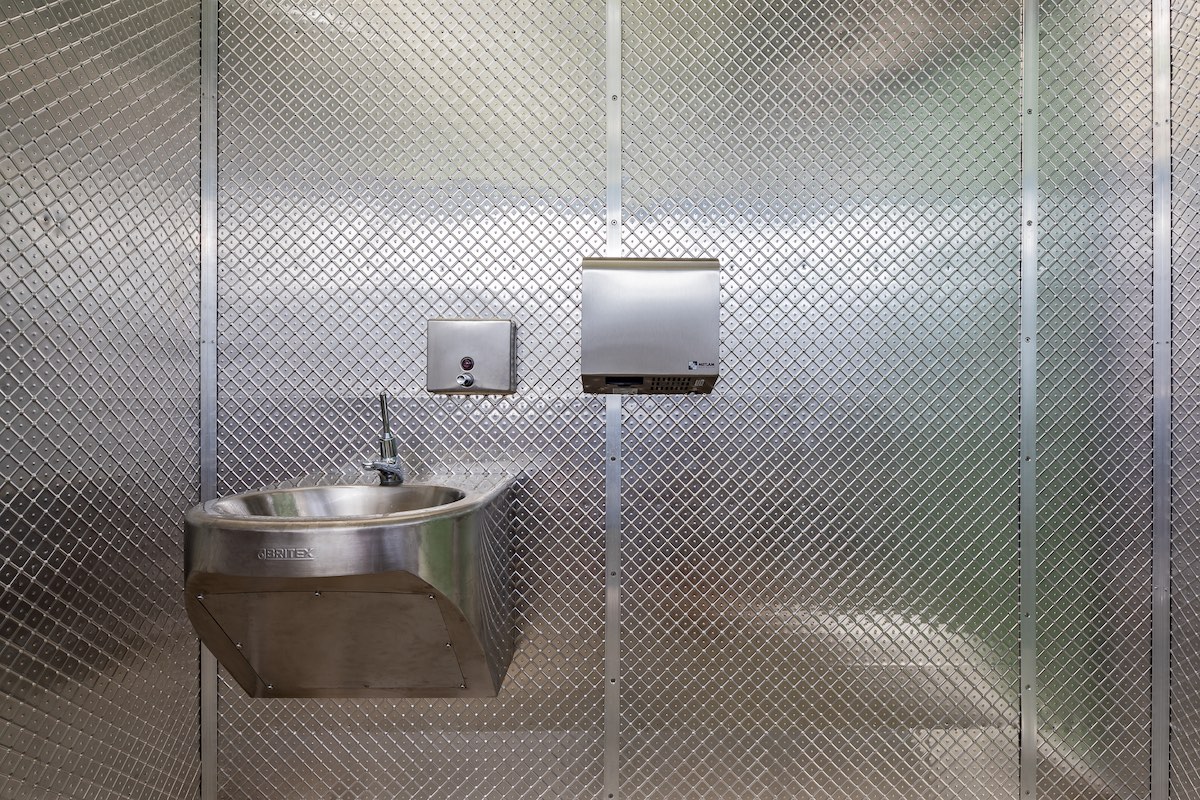